Ask for offer or information 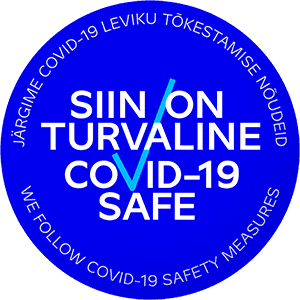 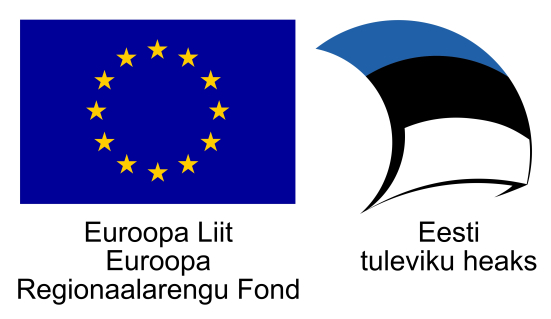 The charm of simplicity!

Anija Manor is a 30-minute drive from Tallinn towards Narva by Piibe Road.

By main composition Anija Manor is one of the most beautiful manor buildings in Estonia.
The French and English-style manor park is unique in its abundance of exotic species.

The actor and director Andrus Vaarik has said that Anija Manor is the most beautiful crumbling country manor.
Today, the manor is no longer as crumbling. The manor park and the manor house have been restored.

The revitalised manor house opened its doors in the summer of 2020 with an exhibition that introduces the golden age of manor culture. The halls of the manor and the storehouse-event centre are open as venues for various events.
The romantic Cafe Anija Mõisakohwik is ready for visitors in the western wing of the main building of Anija Manor. In the basement floor you will find the Chamber of Arts and Crafts.

Anija Manor is a good choice for weddings and family celebrations, seminars and workshops, meetings, concerts and performances, school field trips and family days out, and a perfect destination to explore with the little ones, or a place to enjoy some manor gourmet or a cup of coffee at the Anija Mõisakohwik..

STORY OF THE MANOR